UnityWorks was established in 2013 by members of the Gottlieb-Shevin family who saw a critical need for training and educational resources designed to promote understanding of the oneness of humanity, the value of diversity and the need for unity. We are pleased to be joined by additional board members who value these same goals. Together, we are committed to building an inclusive organization that will serve as a model of unity in diversity. 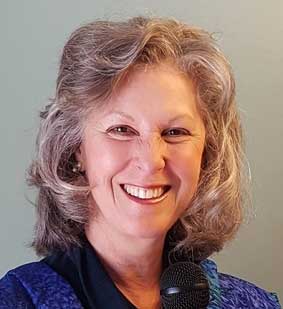 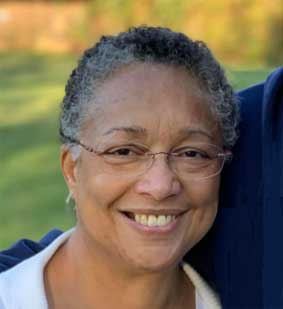 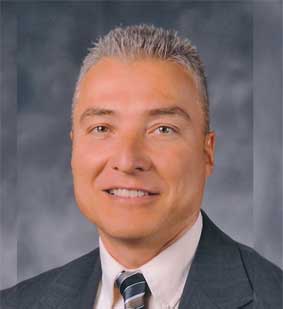 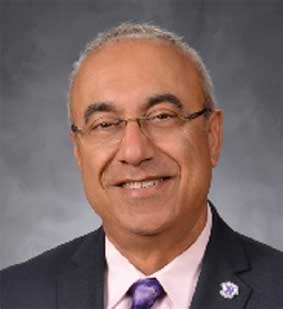 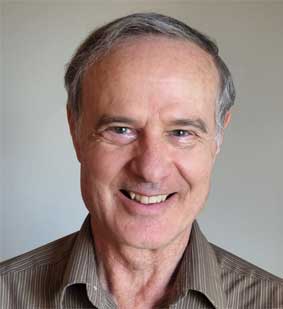 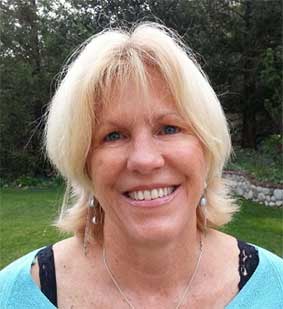 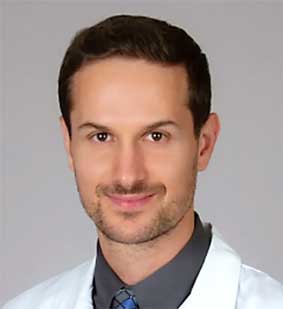 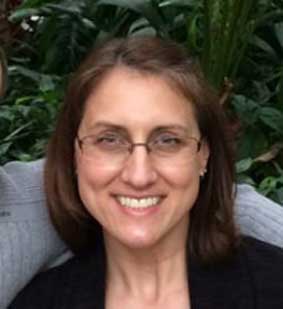 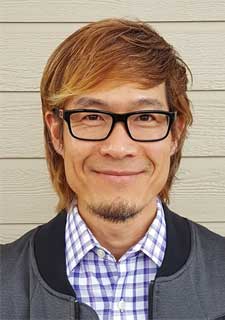 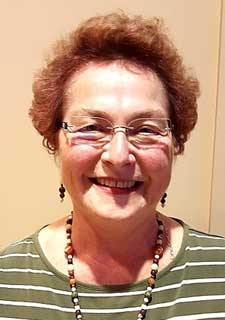 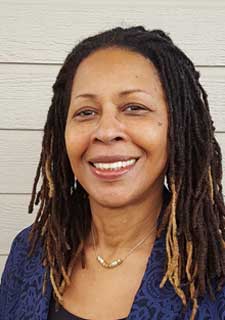 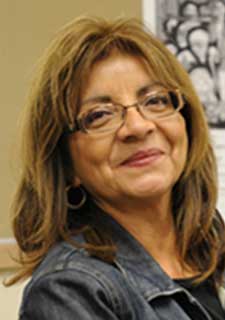 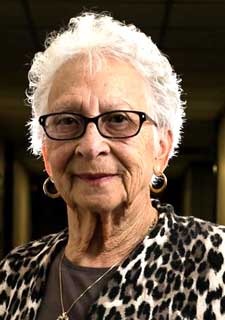 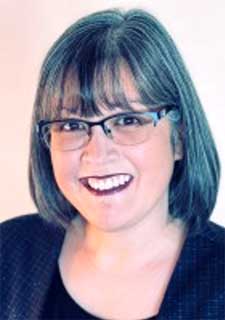 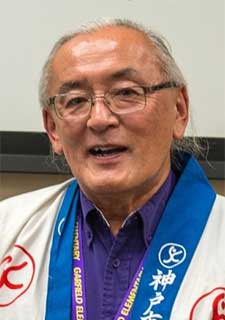 These pioneering educators helped to create the EMPIRE Program, a consortium of K-12 schools, businesses and community groups in Central Washington State that, for over a decade, worked together to support positive multicultural change.

As a result of the success achieved by the participating schools, EMPIRE (Exemplary Multicultural Practices in Rural Education) was highlighted as a model program by President Clinton’s National Initiative on Race. It received the Year 2000 Best Program Award from the National Association for Multicultural Education; and was honored with the Washington State Golden Apple Award for Excellence in Education. EMPIRE served as the inspiration and model for UnityWorks. 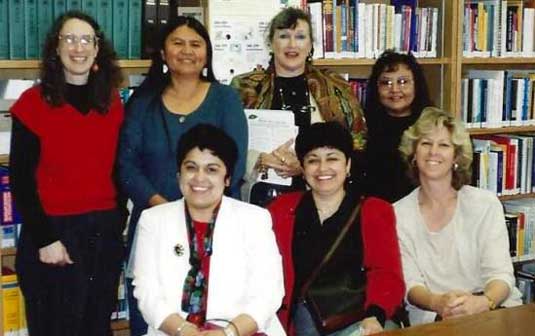 Members of the original EMPIRE Leadership Team in 1994 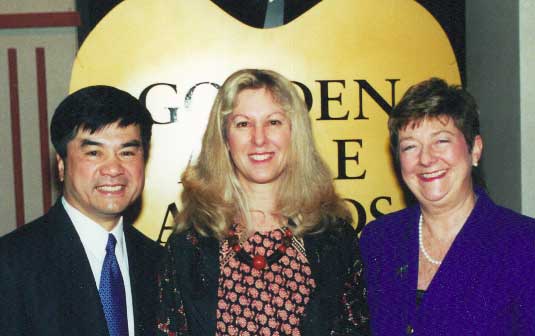 Let our free quarterly newsletter keep you up to date with the latest resources, training events, special offers and stories from the field.

Connect with us on Facebook and help spread the word.